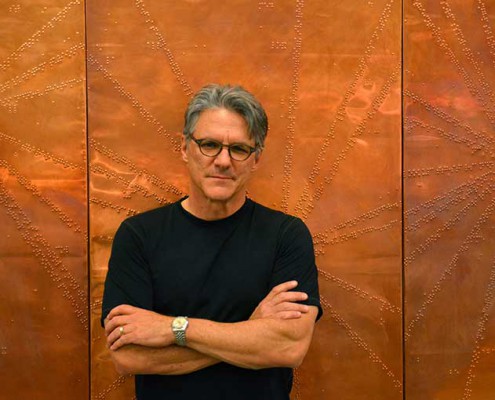 Kenn Kotara’s current art includes works on canvas, paper and mylar; Braille; screens; Polaroids; sculpture and site specific installations that are contemporary, abstract and grid-based. Much of the artist’s work is rooted in the fertile Southern environment of his native Louisiana with its rivers, marshlands and lush vegetation.

Kotara’s visual nature and artistic talent emerged in very early childhood. In grade school, he found inspiration from the stories and paintings by John James Audubon. Recognizing this innate talent for creating realistic wildlife drawings, his father, an engineer, encouraged him to put his talent to practical use. After nearly four years of studying architecture at Louisiana Tech University, Kotara took an academic hiatus to explore the world outside of school. He returned to Louisiana Tech at the age of 28 to earn a BFA in Graphic Design and later an MFA in Studio Art.

While Kotara’s first interest was in representational work, copying the styles of the masters, his work evolved as he studied Cezanne and began seeing, as the great master did, that he was “constructing” rather than just painting a picture. Finding also inspiration in Matisse’s art and responding to the repeating patterns of life, both philosophically and visually, Kotara experimented with this new, artistic analytical approach. The results were his abstract tonal drawings and paintings.

Kotara’s architectural background and southern roots permeate these abstract paintings. He structures the work upon a grid system, then layers circulinear shapes and color resulting in imagery metaphorically connected to the mysteries of the Louisiana bayou. His imagination further explores the breadth and depth of those patterns with his Barbe espagnole (Spanish moss) series on canvas, paper and suspended screens.

Freeing the grid from the two-dimensional plane, Kotara began creating suspended structures as a way of looking at the world. His three-dimensional pieces evolved forming dynamic networks responding to the invisible energies within a space.

A perpetual curiosity with space and form combined with a literary propensity led Kotara to examine the Braille system of communication. Perceiving this language system of dots as geometry in miniature and bearing a natural relationship with the grid, his Braille work is bas-relief; language as visual art.

The unfolding narrative of his work continues to evolve, both two- and three-dimensionally, including pieces on shaped canvasses and works created in various media including paper, wood, steel, and other materials. The shapes, patterns and colors in Kotara’s works offer a universal appeal and communicate through the abstraction in a language unique to each viewer of his work. For this reason, his work may be found in diverse venues, in numerous exhibitions, corporate, public and private collections throughout the world. 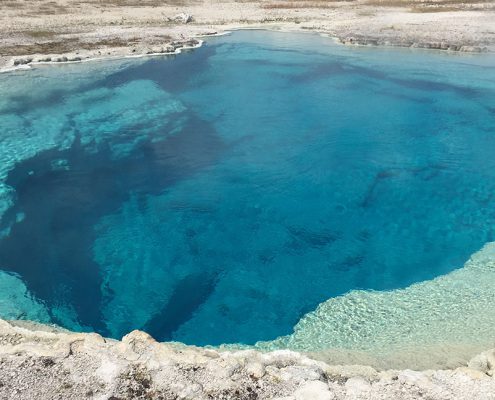 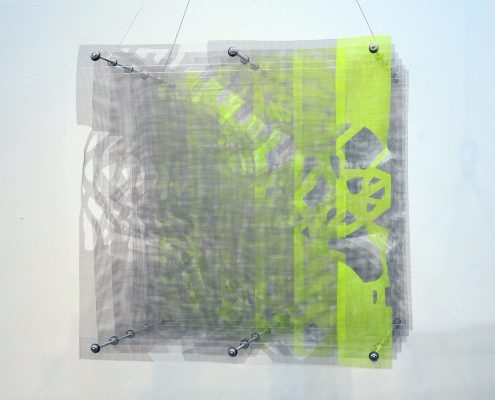 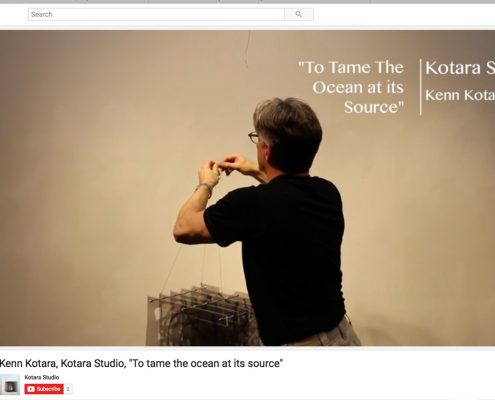 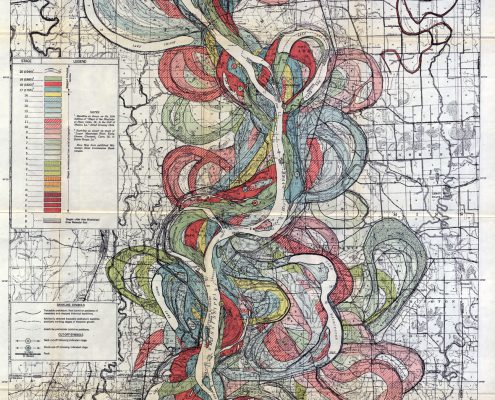 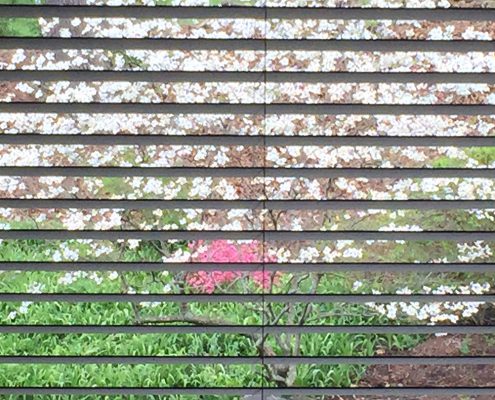 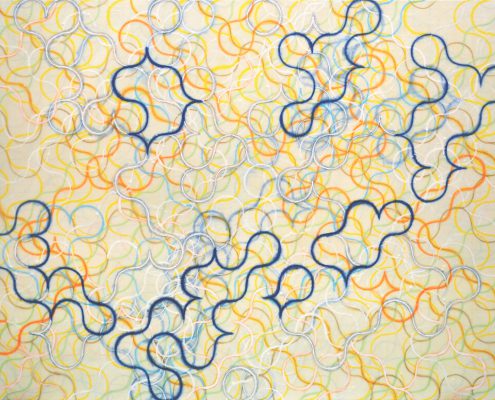