You are here: Home1 / Blog2 / News3 / Braille: Night writing discovered in the Night 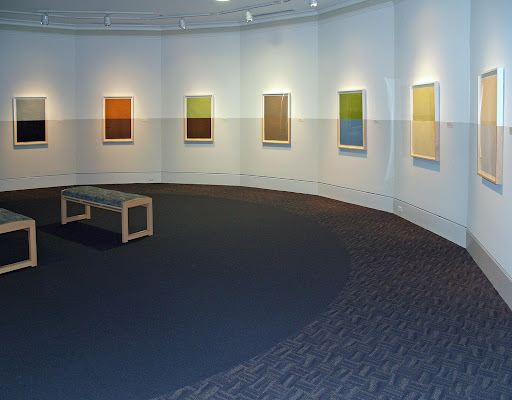 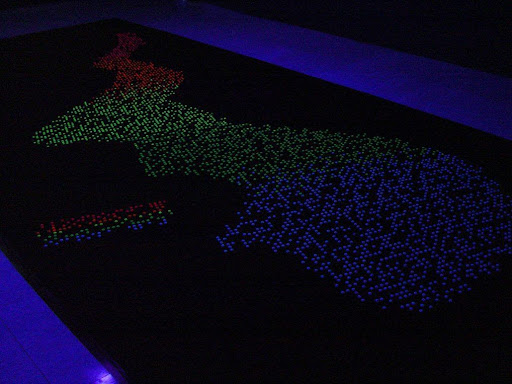 Braille artists are inspired and influenced by a variety of sources – other artists, books, nature, travel, and the like. This may occur during moments or periods of doubt, a need for change in their own work, or an ongoing curiosity. Fifteen years ago, during a sleepless night, I was surfing the web with no purpose in mind other than to hopefully fall back asleep. It was then I came across a website on Braille and instantly recognized its geometric elements and relationship to the grid – two mainstays in my aesthetic practice.

Charles Barbier, an officer in Napoleon’s French army, developed a secret writing system called Ecriture nocturne (night writing) in the 1800s. His inspiration also came at night as he devised this after witnessing several soldiers killed when they used night lamps to read military messages. The enemy also saw the light, location and launched bombs onto the soldiers. Barbier based his system of 12-dot cells to allow military information to be read at night without light.

Years later, a young boy named Louis Braille adopted and modified Barbier’s method into a 6-dot cell system. This enabled blind readers to touch each cell with a fingertip thus moving faster from cell to cell and acquiring information at a greater pace. Today, Braille is universally accepted for the blind. 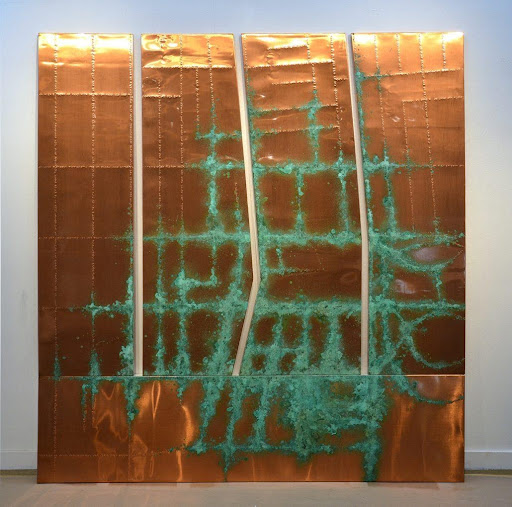 Braille appeals to my ongoing use and fascination with methods, systems, and communication. Dot patterns populate my work as circles on 2D surfaces, as raised bas-relief dots on various surfaces, and as installations.

The work intentionally challenges viewers to absorb information about an unfamiliar visual language synthesized within works of art.  That is, the participant must analyze the nature and relationships of signs within language and the source of knowledge within prescribed parameters. 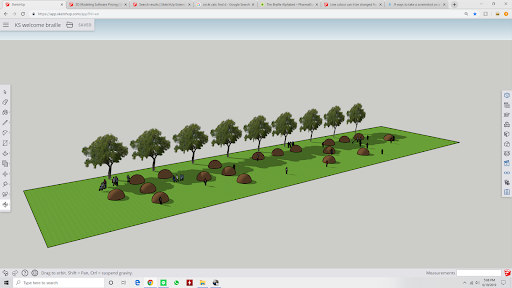 Then, supplied with this new data, information, and knowledge, I hope to instigate an inquiry into perception and information processing. Each work or project’s intent is for the viewer to closely observe their environment and determine how to process information based on social, economic, and cultural filters.