Drawing on mylar is an extension of the grid-based systems present at the artwork’s core. This substrate and the mediums used reframes the environs along the lines of organic fractals and directly reflects nature’s number and pattern systems: the Fibonacci series.

The Fibonacci sequence is a set of numbers that starts with a one or a zero, followed by a one, and proceeds based on the rule that each number (called a Fibonacci number) is equal to the sum of the preceding two numbers. Fibonacci numbers are of interest to biologists and physicists because they are frequently observed in various natural objects and phenomena. The branching patterns in trees and leaves, and weather patterns such as hurricanes adhere to this number sequence. 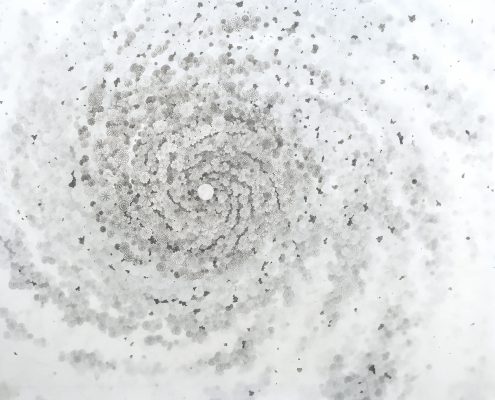 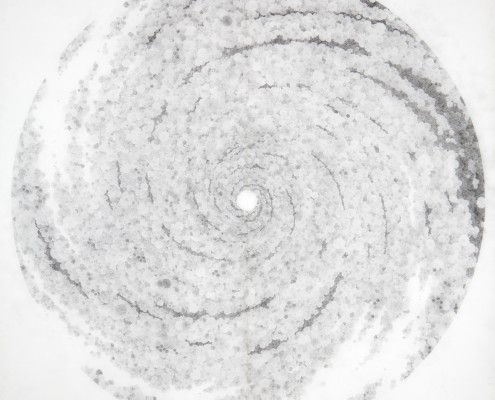 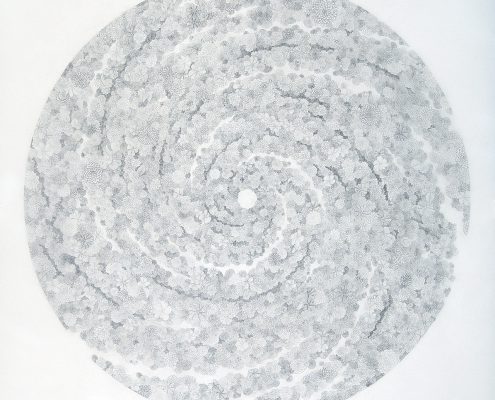 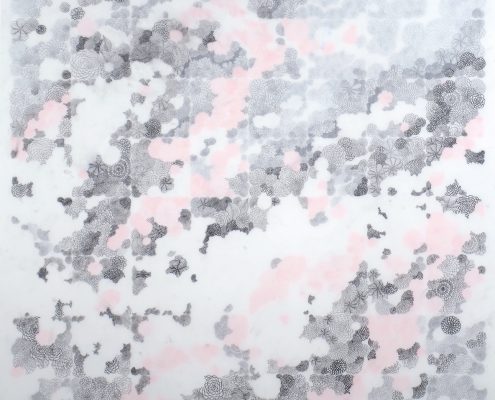 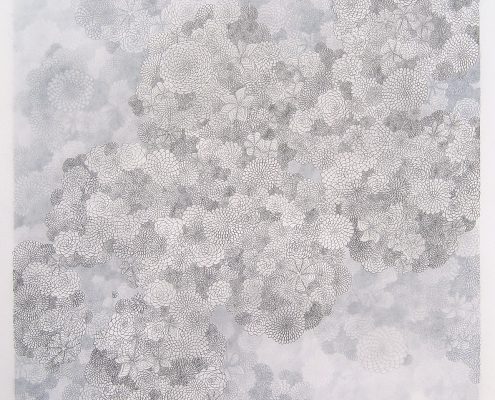 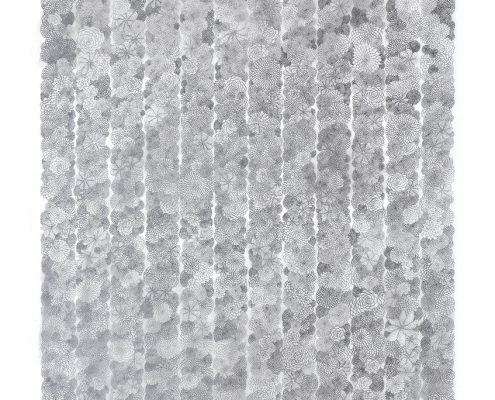 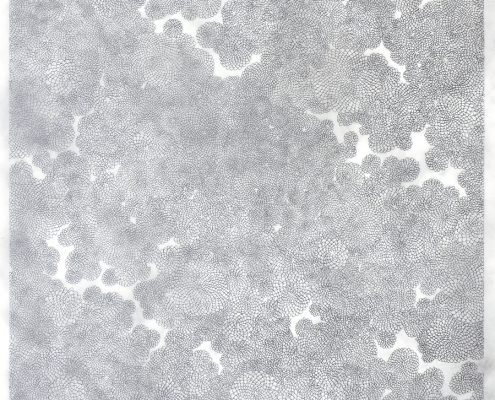 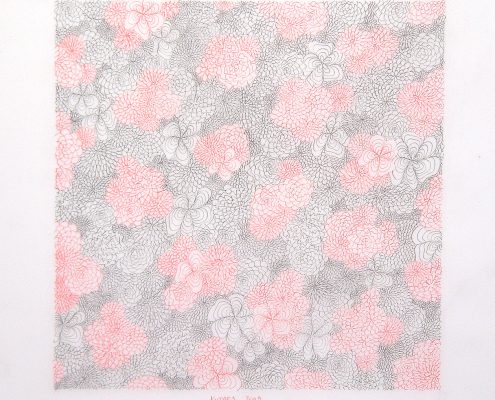 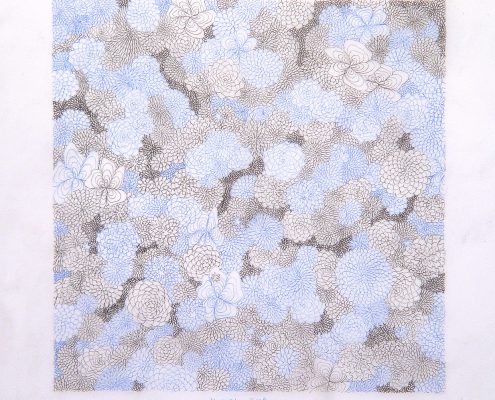 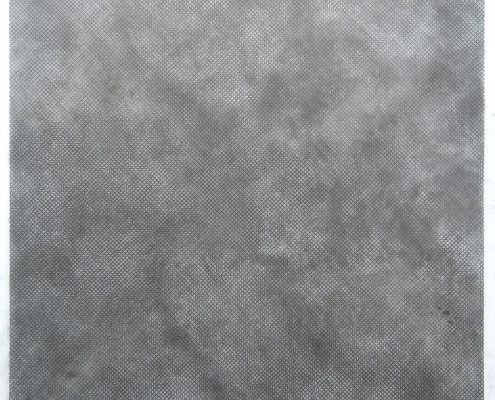